The US tax reform seems to have had a galvanizing effect on EU officials and member states, who are looking at ways to speed up their own initiatives.
Publié le 28/02/2018

The U.S. tax reform seems to have had a galvanizing effect on EU officials and member states, who are looking at ways to speed up their own initiatives.

At a press conference after a February 20 meeting of the Economic and Financial Affairs Council, Bulgarian Minister of Finance Vladislav Goranov said there is good news about the U.S. tax reform. “This reform united the member states on the need for quick joint action in changing the EU tax legislation. Both the commission and member states said that the common consolidated corporate tax base debate should be speeded up,” he said.

At a separate press conference, French Minister of Finance Bruno Le Maire said the United States’ decision to reform its tax system should “bring the EU to redesign its tax model.” He said the EU tax system should “be integrated and refuse tax dumping by member states.” Le Maire added that there should be tax convergence and that the EU should define “a corridor of rates.” Asked to be more specific by Tax Analysts, he said the issue of rates is not a priority and that the priority should be to define the tax base.

According to sources, EU Tax Commissioner Pierre Moscovici said the EU should find a way to respond to the U.S. reform “without a race to the bottom.” He underlined three important points: how to design income tax policy, how to ensure the sustainability of EU corporate tax bases, and how to find common ground to reform the international tax system. He also said the U.S. tax reform will result in a short-term boost to U.S. growth.

Italian Minister of Finance Pier Carlo Padoan is reported to have told his peers that strengthening the EU’s strategy would deepen internal cooperation and give it “more leverage” to respond to the challenges from the United States.

Germany’s acting finance minister, Peter Altmaier, said Germany and France want to deepen their tax cooperation. Danish Minister of Finance Kristian Jensen is reported to have answered that the French and German initiative is good but that “it should be all of us responding” to the U.S. initiative.

Luxembourg Minister of Finance Pierre Gramegna made similar comments. He said the letter sent by five finance ministers to the U.S. authorities on December 11, 2017, was sent “in emergency” and was “a good idea at the time,” but that in the future, the EU needs to “act together”; otherwise it will be counterproductive.

The finance ministers of Ireland and the U.K. were among the first to speak and were mostly cautious in their approaches, according to sources. Irish Minister of Finance Paschal Donohoe reportedly said that the EU should not create further difficulties in the international tax environment.

Jensen said the EU should not jump to conclusions and that there might be good elements about the U.S. tax reform, such as the idea that a U.S. minimum rate might resolve some of the issues of U.S. companies operating in the EU without paying taxes.

Jensen also said that lowering tax rates would not necessarily lead to a race to the bottom, and he noted that reducing rates does not imply a loss of tax revenue if you broaden the tax base. He said that as long as there is no common consolidated corporate tax base, there should be no minimum tax rate in the EU.

In the meantime, the European Commission has decided to collect input from EU companies to quantify the impact of the U.S. tax reform. “We reserve all options,” Le Maire warned after the February 20 meeting.

“We were invited to deepen our analysis,” European Commission Vice President Valdis Dombrovskis told a press conference after the ECOFIN meeting, adding that it was too early to speak about retaliatory measures. The commission has decided to send a questionnaire to EU companies, recalling its position on the base erosion and antiabuse tax (BEAT). “This could give rise to discrimination and incompatibility with WTO rules because this tax would in certain cases be imposed on purchases from abroad while it would not be imposed on purchases made domestically,” explains the questionnaire, seen by Tax Analysts. “Moreover, it could lead to double taxation of the same payments.”

“Could you describe the type of transactions and business operations which will be impacted by the BEAT?” the questionnaire asks. “Is your group going to face higher taxation in the U.S. when purchasing services, intangibles, or goods from associated companies not located in the U.S. compared to purchasing the services, intangibles, or goods from companies located in the U.S.?”

The commission also says the deduction for foreign-derived intangible income “would seem to result in an export subsidy since income from exports of intellectual property rights and goods would be taxed less than income generated by domestic sales.” It asks EU groups with affiliates in the United States if they have plans to change their business strategies, aiming for increased exports from the United States to the EU or third countries.

Sources say U.S. Treasury Secretary Steven Mnuchin told his EU counterparts that a solution will be found in the implementation of the reform. He provided no specifics. During a closed-door ECOFIN meeting, Belgian Minister of Finance Johan Van Overtveldt noted that the legislative process in the United States will be long and that it could “bring more surprises,” according to sources. 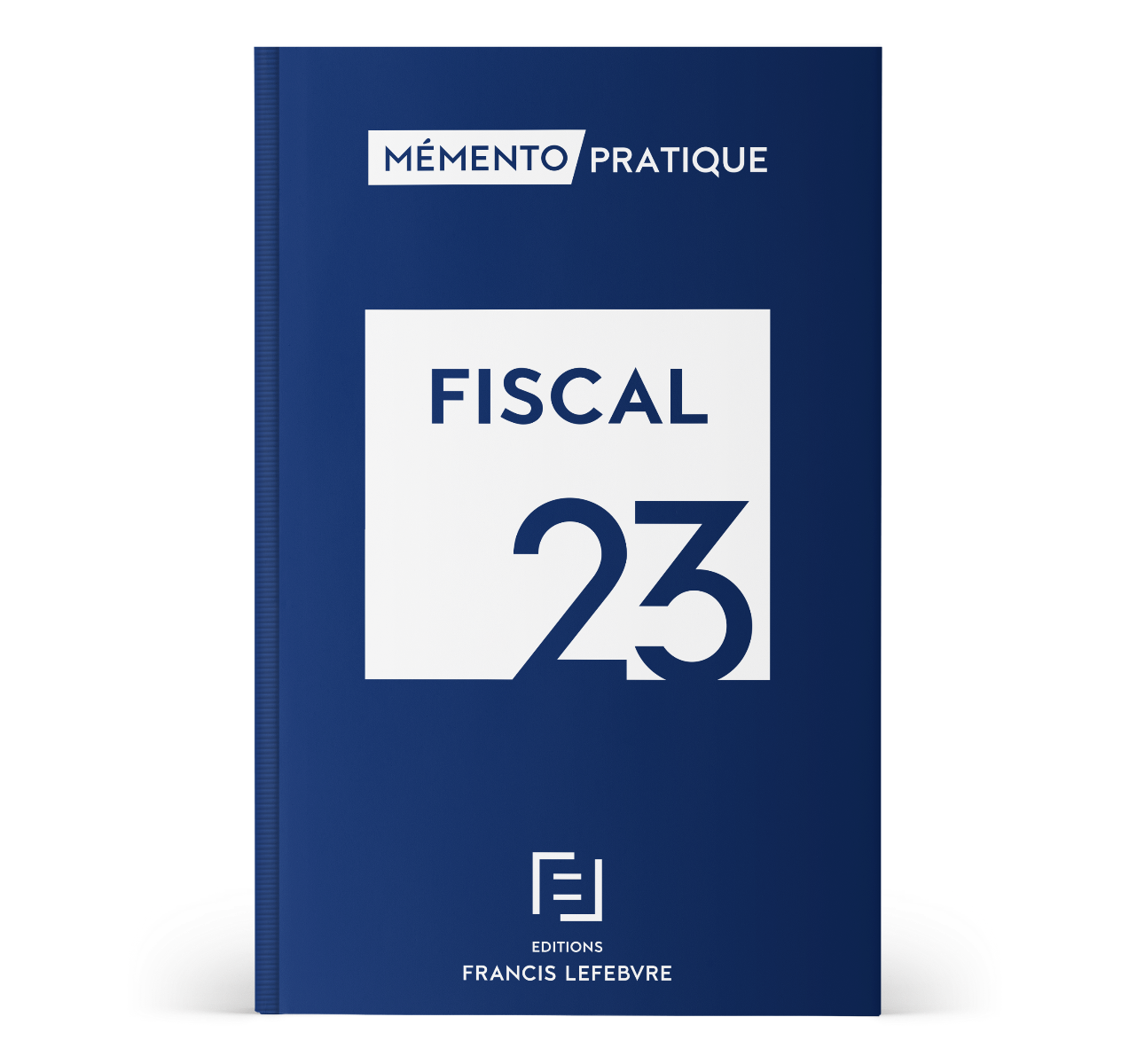 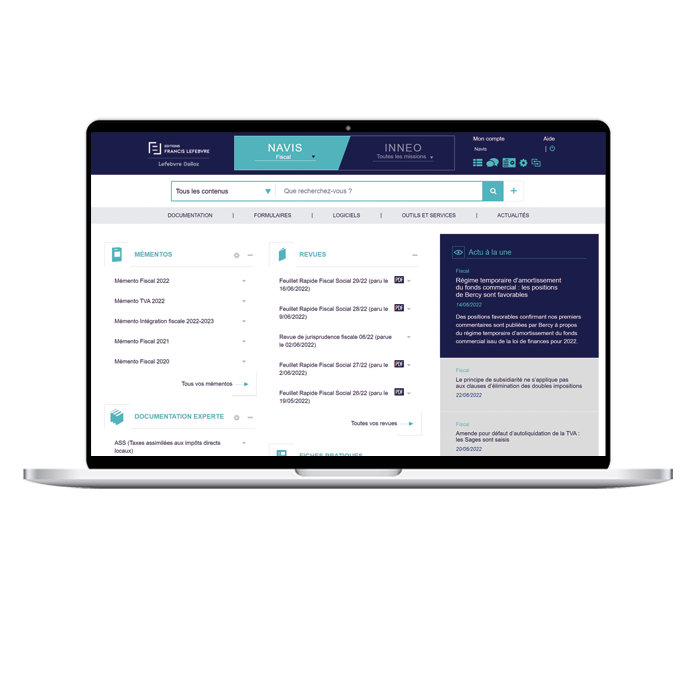