The Transaction Network Analysis (TNA) system, announced May 15 as “part of the Commission’s sustained effort to put in place a modern and fraud-proof VAT system,” comes after media investigations revealed huge losses to EU countries from VAT fraud, particularly carbon credit carousel fraud facilitated by the banking system. According to the commission’s announcement, the TNA will allow EU countries to “rapidly exchange and jointly process VAT data, leading to earlier detection of suspicious networks.”

“Criminal VAT fraud is one of the major issues facing our public finances today and its eradication should be a top priority for EU governments,” EU Tax Commissioner Pierre Moscovici said. “This new tool will increase the speed at which authorities can uncover and act on suspicious activity.”

According to the commission, the TNA came into EU-wide use May 15 to allow tax authorities fast, easy, and efficient access to cross-border transaction information, which should lead to swift action when potential VAT fraud is flagged. It will allow closer cooperation between the EU’s network of anti-fraud experts (Eurofisc) when jointly analyzing information so that VAT carousel fraud can be detected and intercepted quickly and effectively. Eurofisc officials will also be able to cross-check information with criminal records, databases, and information held by Europol and the European Anti-Fraud Office, and to coordinate cross-border investigations.

The TNA was first used by Belgium, the Netherlands, and Luxembourg, and has been used voluntarily by 10 member states for a few years. Anti-fraud officials from various EU countries met May 14-15 to agree on how the TNA will function and how information collected will be used. A commission spokesperson confirmed to Tax Notes that “all EU member states, with the exception of Germany, are now using TNA.” For security reasons, details on how the TNA works will not be revealed so as not to undermine its impact or give insight to fraudsters, the spokesperson said.

Live data analysis had been “a real missing link in VAT fraud detection,” said Richard Asquith, vice president of global indirect tax at Avalara. According to Asquith, the TNA includes building connections between member states’ tax IT platforms to share transaction data and reporting in near real-time. It also monitors deviations in purchases and sales between vendors and purchasers, and other discrepancies between disclosures in returns.

“Until now, it’s been too easy for fraudsters to operate for months undetected,” Asquith said. “TNA should close this window significantly.” 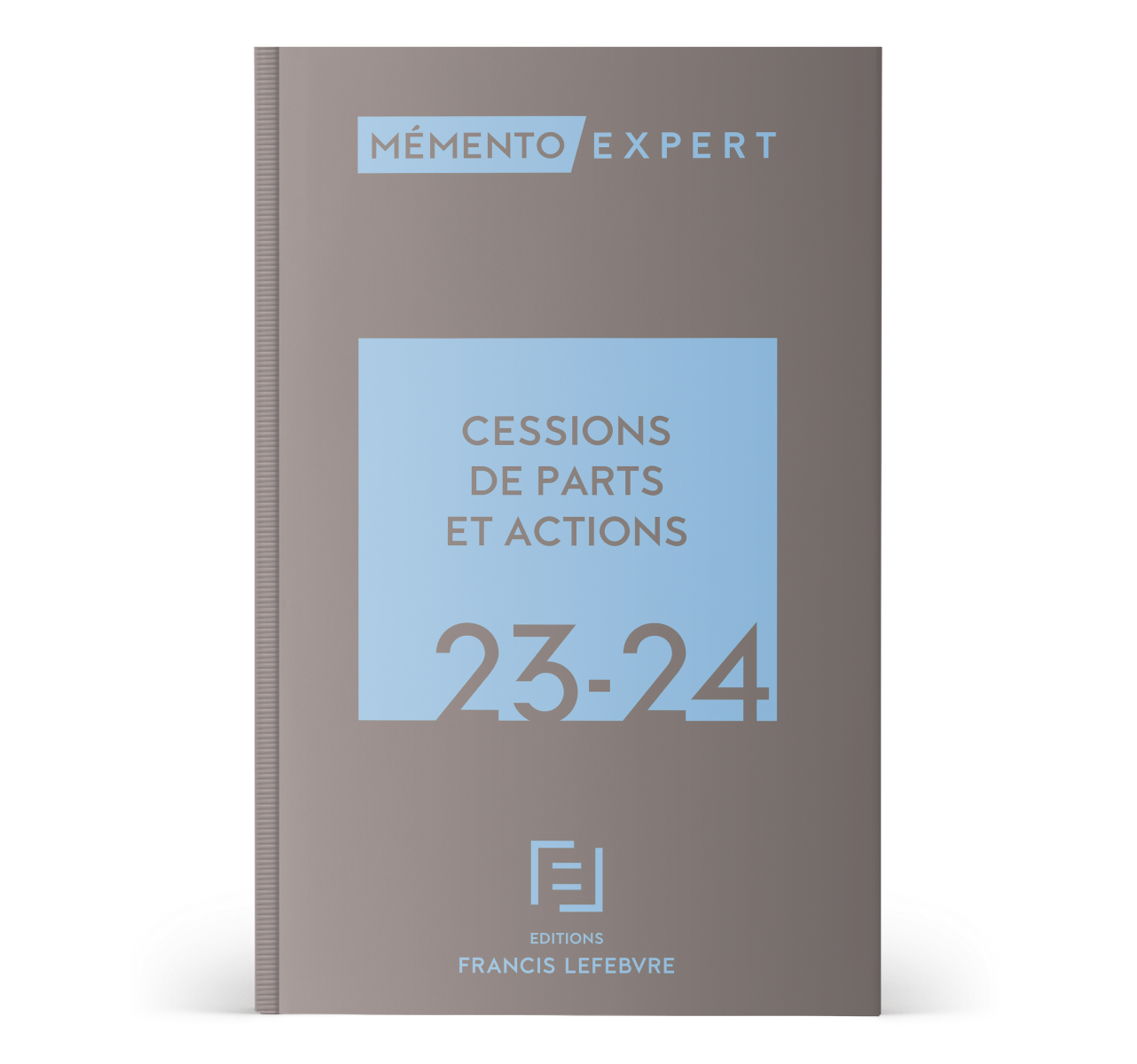