The OECD is seeking public input on the tax challenges posed by the digital economy and potential solutions, which could include a withholding tax on some digital transactions or a digital equalization levy.
Publié le 26/09/2017

The OECD is seeking public input on the tax challenges posed by the digital economy and potential solutions, which could include a withholding tax on some digital transactions or a digital equalization levy.

The OECD announced the consultation on September 22. The consultation document outlines the work that was done before the report on action 1 (Tax Challenges of the Digital Economy) of the OECD's base erosion and profit-shifting project, which was released in October 2015, but notes that not much has occurred since then. The consultation document says the G-20 and G-7 have each separately endorsed the work done by the Task Force on the Digital Economy but also notes that there is no global consensus regarding how to respond to the tax challenges associated with it.

The consultation document also notes that several countries have acted unilaterally, adopting measures such as a diverted profits tax or equalization levy. The document recognizes efforts by finance ministers from a range of EU countries who have asked the European Commission to explore options that are compatible with EU law, based on the concept of an equalization levy to tax digital companies’ turnover.

The OECD is seeking input on the impact of digitization on business models and value creation, challenges and opportunities for tax systems, the implementation of measures outlined in the BEPS project, and potential options to address the direct tax challenges of digitization. Comments are due by October 13 and will be used to support an interim report to be provided to the G-20.

The input sought regarding business models focuses on the role intellectual property plays in digitized business models, how businesses will evolve to further make use of technology, and the ability to reach customers in faraway jurisdictions without establishing a physical presence. The consultation document also seeks input on issues arising under the current international tax system and the impact digitized business models have on tax bases and domestic tax systems. Although BEPS implementation is relatively recent, the document also asks for input on the ongoing digitization process and any unforeseen issues, particularly regarding VAT or goods and services taxes in relation to intangibles and services.

The consultation document presents three potential options for dealing with the digital economy, including the tax nexus concept of “significant economic presence,” a withholding tax on specific types of digital transactions, and a digital equalization levy. The document says a number of other measures have been proposed in individual countries, and that the OECD is open to considering those as part of its report to the G-20.

The OECD’s call for input is “an extraordinary coincidence of timing,” coming just a day after the European Commission published its communication on the taxation of the digital economy, according to Dan Neidle of Clifford Chance. “This is a similar paper in that it asks questions without presenting any answers,” Neidle said. “The suspicion is that there are no answers, at least not any easy ones.”

Attempting to tax highly digitized businesses one way and other kinds of businesses in another way could lead to problems, from unintended economic distortions to undesirable taxpayer responses, such as new forms of tax avoidance, according to Neidle. It may be better to first assess the impact of action 7 of the BEPS project, which addresses the artificial avoidance of permanent establishment, and evaluate the effectiveness of such measures as the U.K.’s diverted profits tax, he said.

There’s nothing surprising in the OECD’s request for input because many of the topics have already been brought up, but there’s one thing missing — a discussion about the broader impact of the digital economy on economic development in general, said Brett Weaver, a partner in the international tax practice of KPMG LLP. “The bigger view should be, ‘How is the digital economy affecting development?’ That ought to shape tax policy, and hopefully we can have a discussion along those lines,” he added.

While it remains to be seen how the U.S. will respond, China could be a wild card in the overall debate, according to Weaver. “China has been on the side of source-based taxation, but I’m not sure if that suits China’s interests now,” he said, noting China’s move toward becoming an economic powerhouse, propped up by internet-based companies such as Alibaba. “There may be signs China is really taking a harder look at these policy measures around the digital economy; it will be interesting to watch,” Weaver said.

For now, it’s important for advisers to tell their clients who operate in the digital economy to be more active in dialogue on the issue, and to do more to get the message out about the contributions they make to economic development, including on taxation, he said. 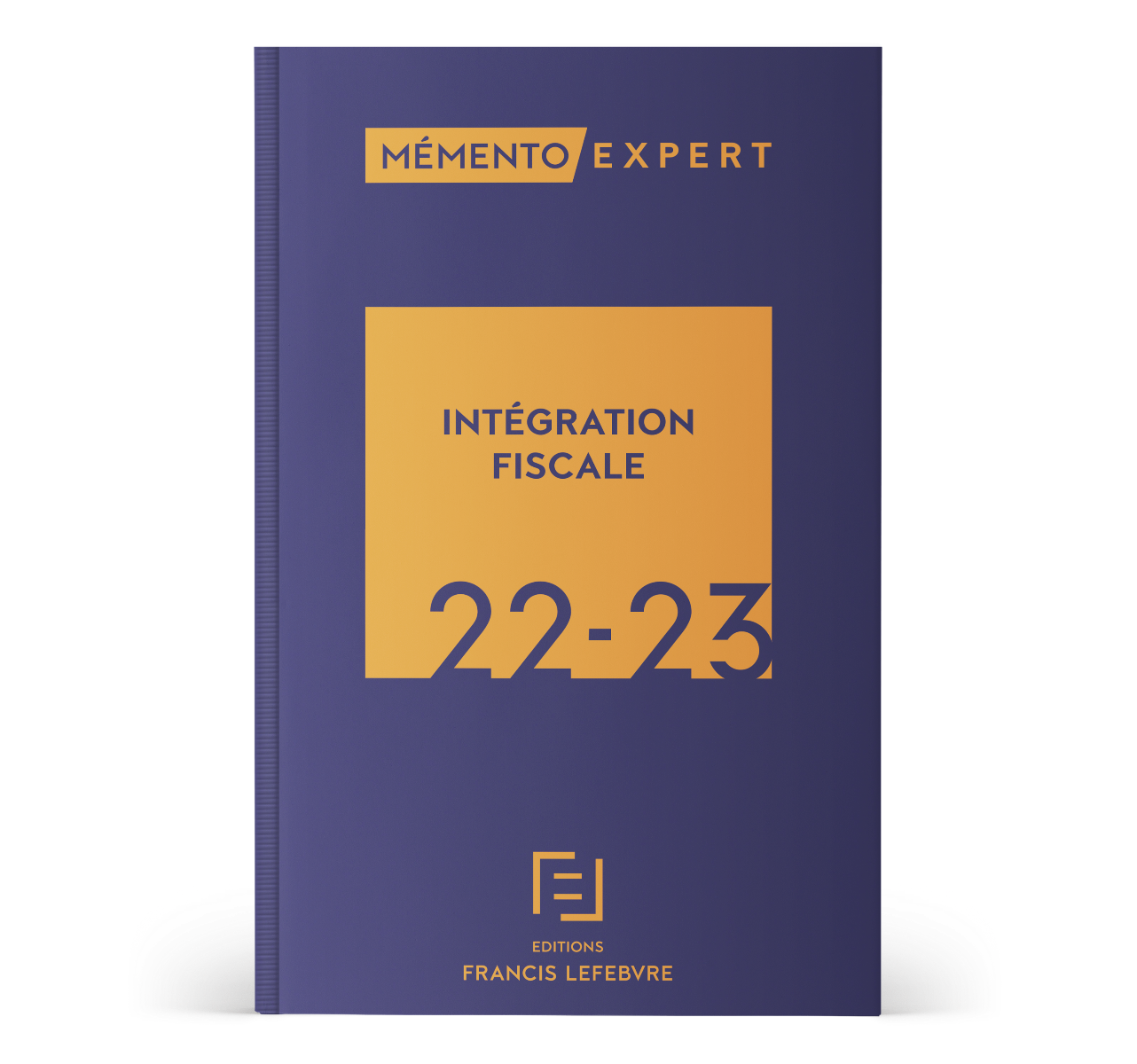