The first pillar of the OECD’s work toward a multilateral solution to modernize international tax rules includes concepts that need further clarification to avoid confusion in what could be a new tax world order, stakeholders said.
Publié le 28/11/2019

The first pillar of the OECD’s work toward a multilateral solution to modernize international tax rules includes concepts that need further clarification to avoid confusion in what could be a new tax world order, stakeholders said.

Representatives from business, government, academia, civil society, accounting firms, and tax law firms gathered November 21 for a highly anticipated public consultation on pillar 1 of the OECD’s two-pillar work plan for a solution to address the tax challenges of the digitalization of the economy by the end of 2020.

The consultation follows up on a draft proposal from the OECD secretariat setting out a “unified approach” for pillar 1, which focuses on revised profit allocation and nexus rules. The draft, which draws on three competing approaches set out in the OECD’s program of work to reach agreement on the solution, sets out ideas for new nexus rules and a hybrid formulary transfer pricing system that would apply to consumer-facing businesses. The proposal calls for taxing companies on three categories of profit: amounts A, B, and C.

Amount A would consist of some portion of the group’s deemed residual profit, subject to simplifying conventions; amount B would provide fixed remuneration for baseline marketing and distribution activities occurring in market jurisdictions; and amount C would reflect local group functions beyond routine activities in amount B, and would be determined under the arm’s-length principle. The first day of the consultation focused on amount A.

Several commentators voiced concerns about the lack of clarity of some of the concepts introduced under pillar 1 at this stage of the work. For instance, the terms “routine” and “residual” are used in transfer pricing calculations for those amounts, according to Business at OECD, formerly known as the Business and Industry Advisory Committee to the OECD. However, amount A would reallocate profits beyond a yet-to-be-determined threshold, and amount B would allocate profits through a fixed return, its consultation response notes.

References to routine and residual profits under pillar 1 aren’t helpful, according to Will Morris, deputy global tax policy leader at PwC and tax committee chair for Business at OECD. The focus of pillar 1 is simplification and reallocation based on a formulaic approach, so using terms of art such as residual and routine runs “the possibility of confusing the conversation because people revert to what those terms have meant rather than what they might mean in the future,” he said.

Severine Picard, senior policy adviser at the Trade Union Advisory Committee to the OECD, welcomed the recognition that unitary taxation is unavoidable in the taxation of the modern economy but remains concerned about how discussions are developing. Proposed pillar 1 reforms are based on several concepts that are “unclear and untested,” Picard said, pointing to routine and residual profits, which are being addressed with metrics. These raise questions about whether they represent economic reality, she said.

Picard recommended that the inclusive framework on base erosion and profit shifting, a group of 130-plus jurisdictions that is responsible for finding agreement on the 2020 solution, assess every new notion to see if they are based on existing legal principles or sound economic principles.

The term “consumer facing business” must also be more accurately defined for the unified pillar 1 approach to work, according to Giammarco Cottani, director of global tax policy for Netflix. “What we see right now is that such a definition in our view as presented in the draft is a little bit too vague and generic, which will lead to misunderstandings,” he said.

Morris also took issue with the term “BEPS 2.0,” which has been used as shorthand for the OECD’s work on a solution thus far, saying it is not helpful. “We should be thinking about this as creating a new tax system, not as BEPS 2.0,” he said.

However, Sol Picciotto of the BEPS Monitoring Group and the International Centre for Tax and Development, disagreed. “There are still BEPS problems,” he said, citing an increased shift toward services. Location of service providers wasn’t resolved in BEPS 1.0, so a more comprehensive solution is needed, Picciotto added.

Grace Perez-Navarro, deputy director of the OECD Centre for Tax Policy and Administration, acknowledged the concerns that stakeholders raised. “We obviously still have a lot of definitional issues to resolve,” she said. “The whole issue of what is consumer facing — we gave outlines on that, but clearly more work needs to be done.”

Pascal Saint-Amans, director of the OECD Centre for Tax Policy and Administration, noted that the secretariat’s unified approach consultation document was merely meant to unlock negotiations among inclusive framework members. Their next meeting in January 2020 will be important because delegates could take the input from the consultation and reshape the pillar 1 proposal. “Things therefore are not stabilized because we are in the midst of negotiations,” he said. 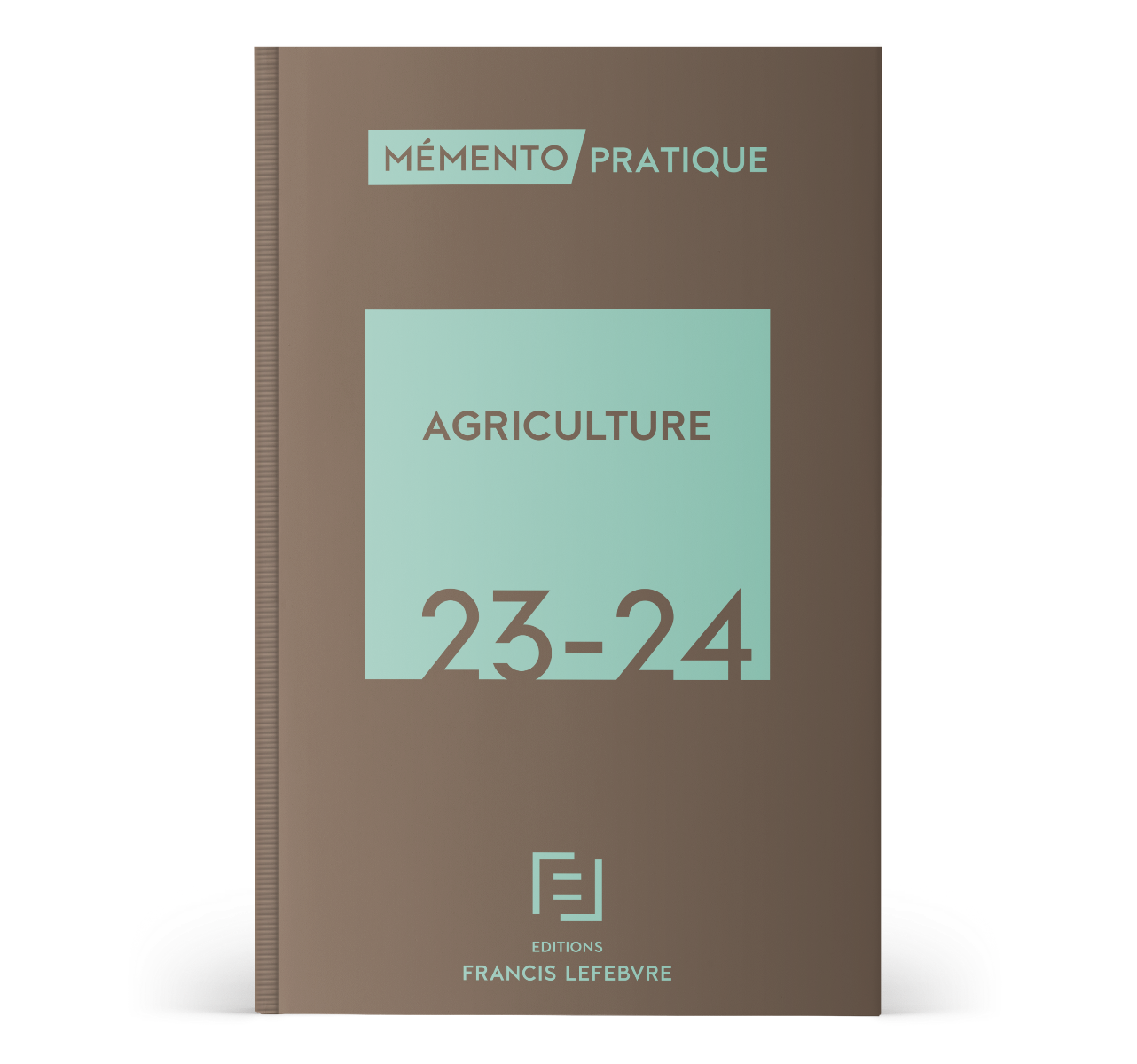